Welcome to Your Integration Platform

In our latest release, which came out this past Sunday, we have improved the monitoring of your Schedules in your MyRapidi Configuration interface.

Before you would receive one email containing a list of all the Schedules that were due to be notified as failing at that given time. The next notification email would not be sent before twelve hours later (in order not to spam you with too many emails). This was sometimes not very good as it could create some situations, where you were not notified in a timely manner of a failing schedule - for example another schedule that failed some hours after the first email was send out and where you wanted to get notified about this.

New Release of the MyRapidi App 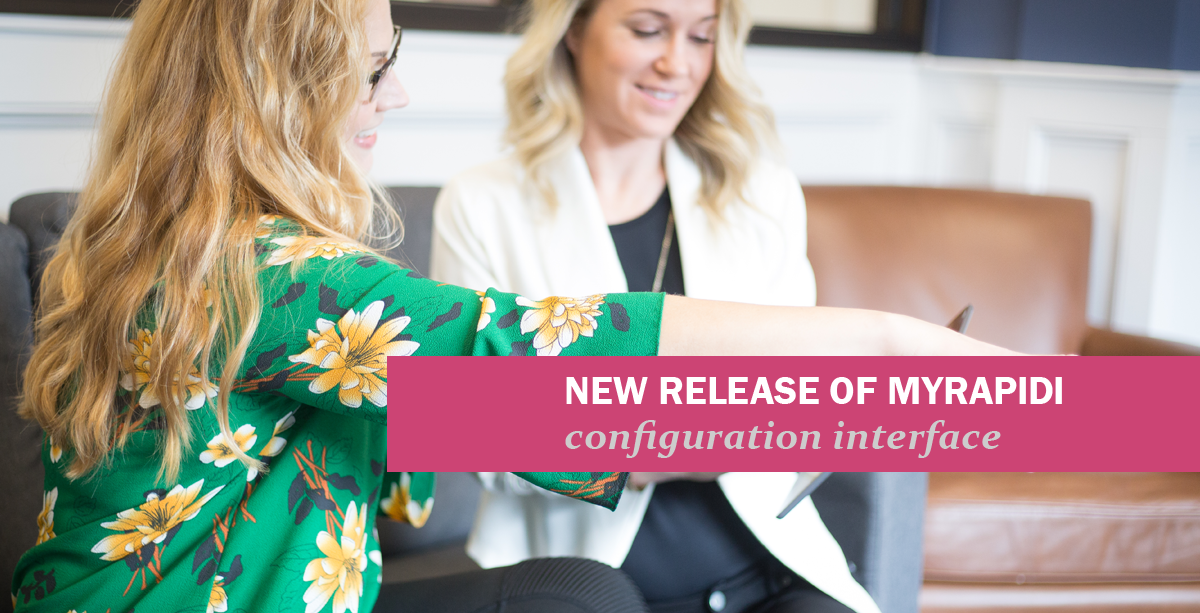 Dear Rapidi User, you might have noticed that we have been somewhat quiet all these pasts months, but we have been working intensively on the new release of the MyRapidi Configuration Interface and even-though it is still in BETA we invite you to start using it on app5.myrapidi.com. The new version and the current version will be running in parallel during the BETA period and you can always use the current version in case you prefer.

We are pleased to announce that we offer a standard solution for integrating Salesforce.com and Microsoft Dynamics 365 Business Central